Columbus High senior Tayler Braun can remember heading to the plate during her 10 and younger softball season and setting up in the right-handed batter's box. Dad, former CHS softball coach Paul Braun, hollered from the dugout to switch to the other side.

She's been laying down bunts and slapping line drives to the outfield as a left hander ever since. This past season, she set the program record for hits in a season, batting average, stolen bases, singles, and singles in a career.

But moving from righty to lefty after several seasons of doing it the other way is only part of the story. Braun's ascension to the top of the Discoverer charts is an accomplishment that was earned as a family.

Tayler is the fourth in the family that includes Melani, Elizabeth and Alycin. Dad coached them all in youth softball and for all or parts of their varsity careers.

Tayler was out at the field from the time she was a year old. In between then and now that was a fortunate place in the list of the Braun children. Although she didn't realize it then, being the youngest and struggling to keep up with her sisters was a major factor in her own development.

When there weren't organized activities or practices, the Braun girls typically made their way to the field any way. Tayler has been taking grounders and pitchers from her sisters for as long as she can remember.

Thanks to the influence of older sister Elizabeth, and Tayler's speed, Dad convinced Tayler to make the switch to the left side as a hitter. Elizabeth was having success as a lefty slapper, and with Tayler's speed, the potential advantage was obvious.

Of course, that doesn't mean Tayler initially enjoyed it. It started with dad hollering at her to make the switch in that game all those years ago and remained a work in progress all the way up to this past season.

Tayler fully admits she hasn't always been a great hitter and never approached the kind of consistency seen this season until a lot of work beforehand.

"My dad always says it's the little things, so it was a lot of working on the little things," she said. "A lot of tee drills, a lot of that and a lot of breaking things down and breaking down my slapping and all that - getting as close to perfect as possible."

She also broke Melani's career record of 117 singles, which might have been the most enjoyable of all. Tayler took a photo by the record board with her index finger pointing to the spot where Melani's name will soon be replaced.

However, she didn't necessarily know all of her accomplishments until the team banquet. She was told about a month into the season that she was on pace to set the record for the most hits, but soon had to put that idea away and focus on the moment.

"I thought about it for a while but then I was like, 'I can't think about this or I'm not going to play well,'" she said. "So, I just kind of pushed it to the back of my mind and tried to forget."

Braun had a hit in every game but the first of a home doubleheader with Nofolk and a district game against Omaha Bryan. Fourteen times she had a two-hit game, nine times she put together a three-hit performance and twice she had four.

"Honestly, it took a lot of work, especially with slapping, because it's really hard to do, and defenses shift a lot for slappers," Braun said. "It was a lot of working on that, but last year I also started working on hitting away."

She was just as impactful and valuable in the field where she made 94 assists and 68 put-outs.

All the while, she's dealt with the expectations that are always assigned to a coach's kid. Having three older sisters that were memorable only added to the pressure.

But Braun said the only kind of pressure she felt was that which she put on herself. Mom and dad never compared the kids, even if the four girls did. From the outside that's unavoidable. Plus, there's always those who will assume Braun played because of her dad and her name. She learned to shut all that out a long time ago.

For her, softball was always just about fun - something else she learned from her siblings.

"It's kind of fun; just having sisters to take me out and do things with me made me a lot better. I've been learning the game from them, and they make it look so easy and they make it look so fun," Braun said. "I think that's the big reason why I play softball, to be like my sisters, be better than them, push myself, but I also love it just as they do. When we get together on the field it's fun."

Editor's note: This story first published in the Jan. 6, 2022, edition of The Columbus Telegram.

Brawl breaks out between Cowboys, 49ers fans outside AT&T Stadium 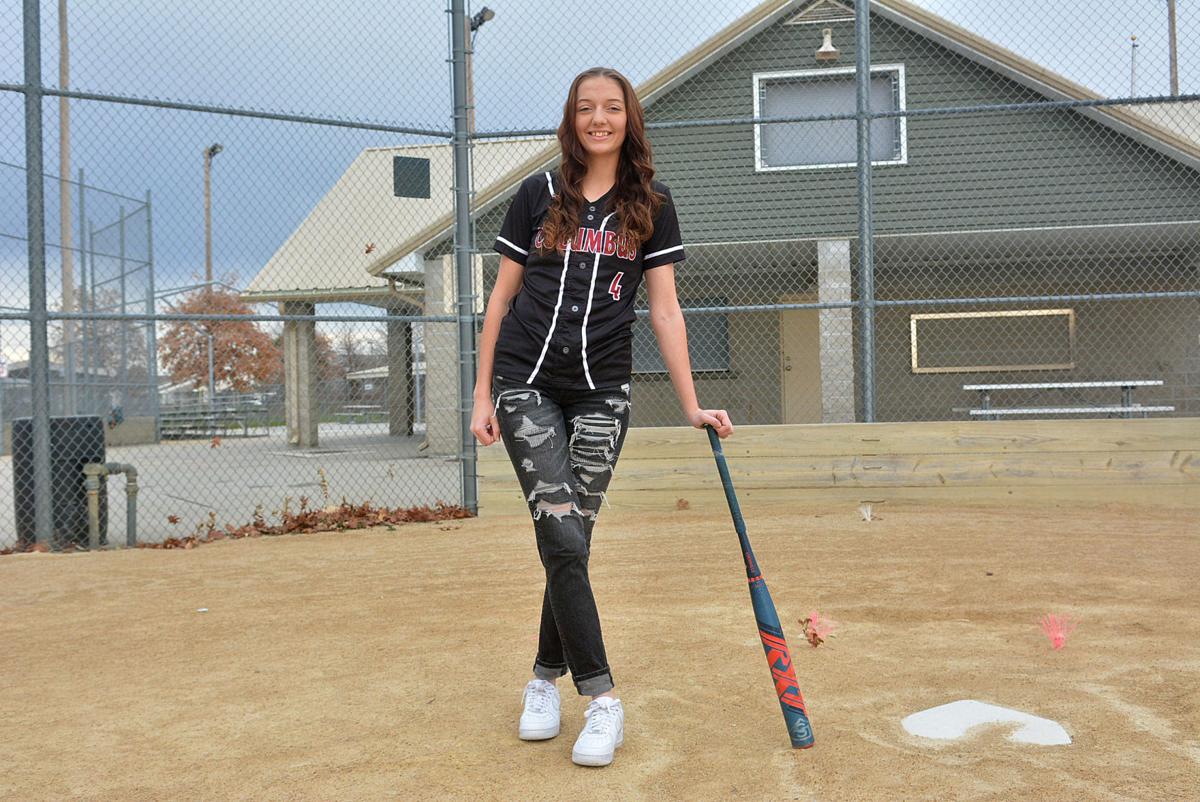 Columbus High senior Tayler Braun stands in the left-hand batter's box at Bradshaw Park where she put together a final season that included setting the program record for hits and average. 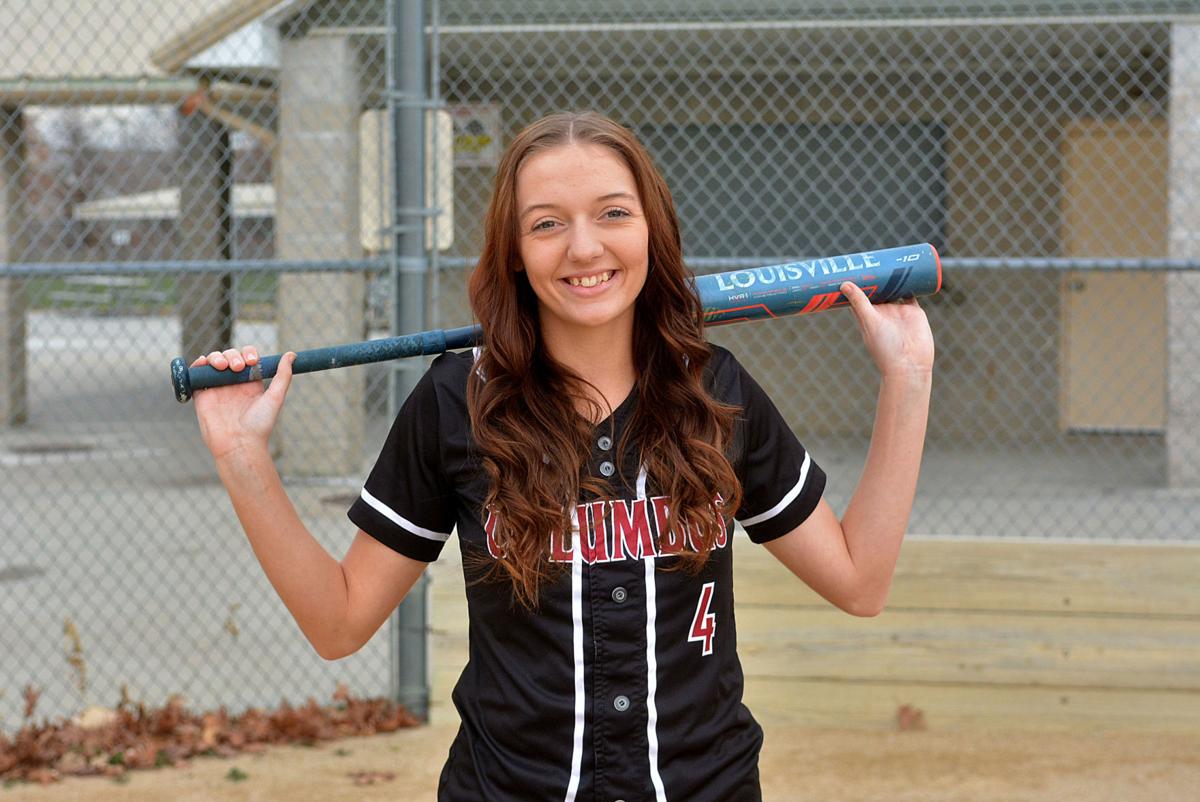 Braun has been a four-year starter at shortstop for CHS and was named All-State Honorable Mention. 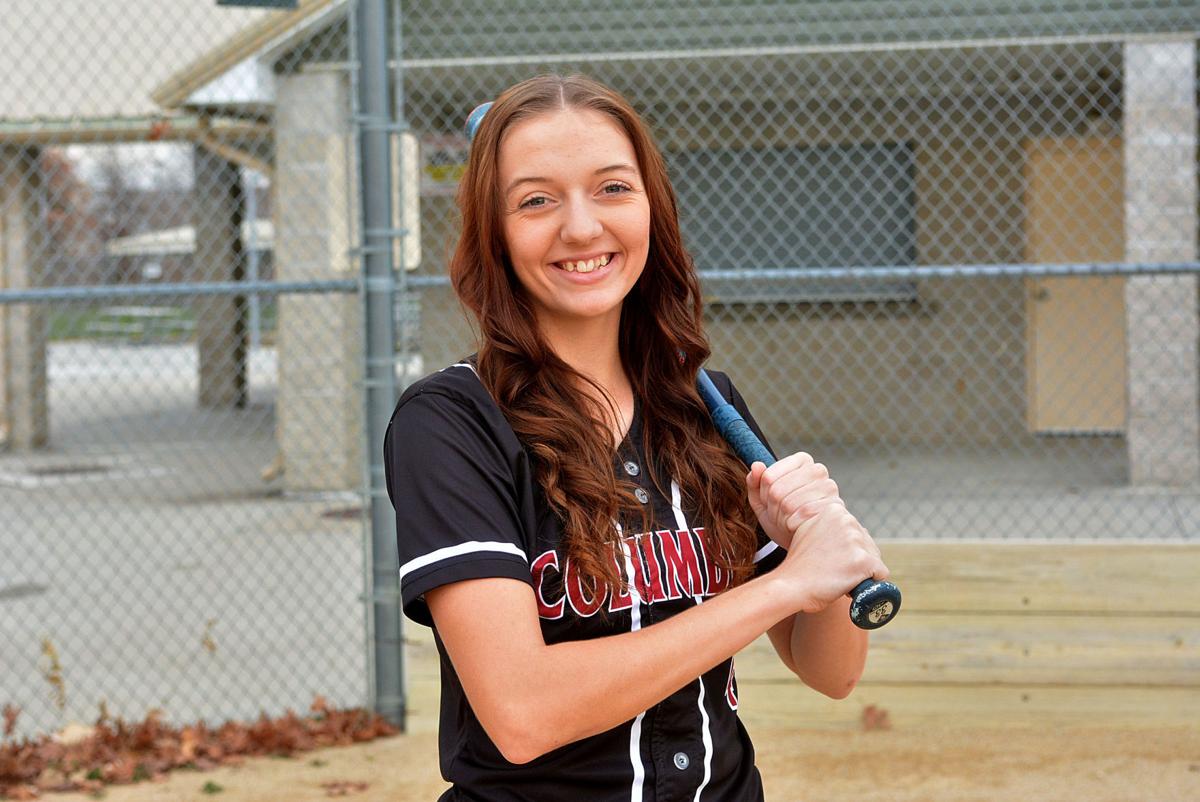 Braun started as a right-hander before her speed convinced her dad, former CHS coach Paul Braun, to make her a lefty slap hitter. 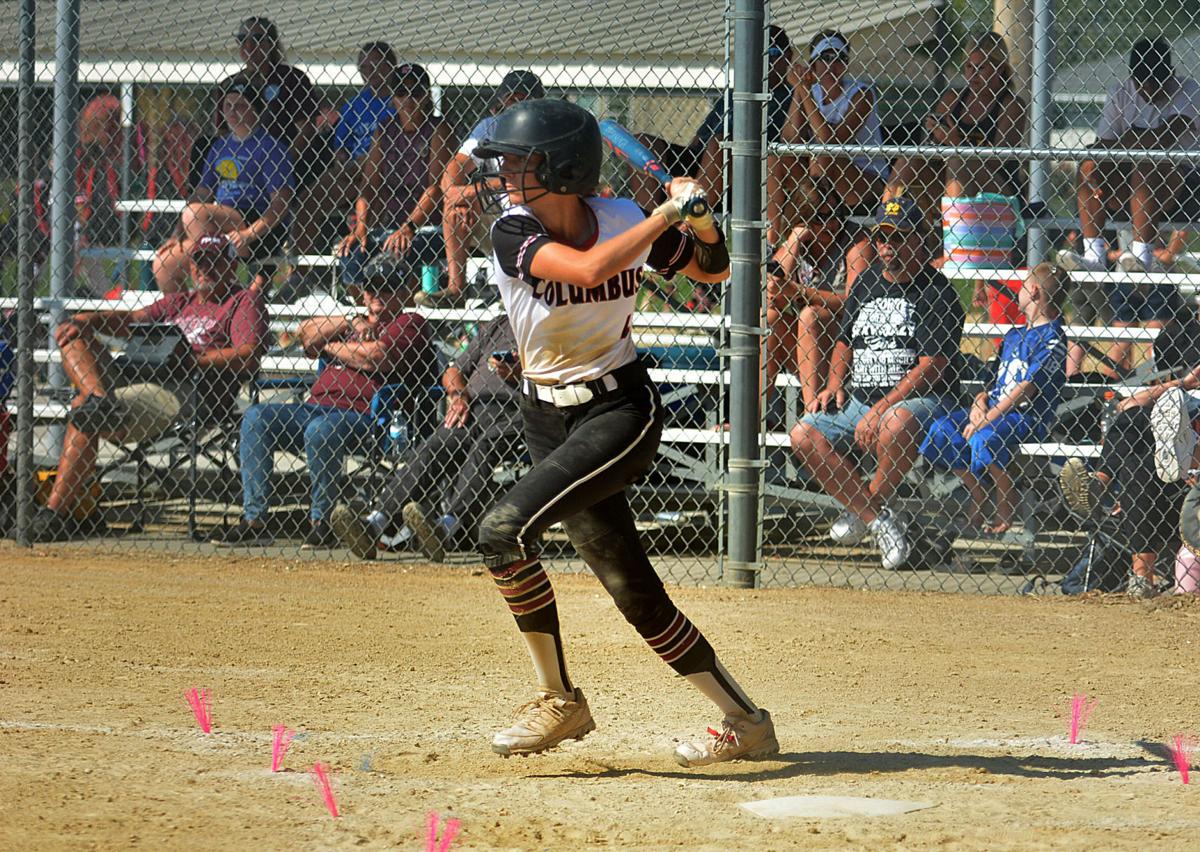 Tayler Braun loads up for a swing in a game this past season. Braun had 77 base hits and sent a new single-season school record.