As the countdown to the beginning of Nebraska’s preseason camp continues, the Journal Star is counting down its annual list of the 30 Most Intriguing Huskers.

The list, as always, is not about the 30 best players or the 30 most important players, but is based instead purely on intrigue. We’ll cover breakout candidates, new faces, old heads and more. The list tends to skew toward youth and inexperience because, well, those types of players are intriguing. But there are more than a few regulars, too.

No. 29: Will Nixon, wide receiver, freshman

No. 27: Sevion Morrison, running back, freshman

Last fall, Wright was on the verge of earning some run in Nebraska’s secondary when he suffered a season-ending knee injury during camp.

A frustrating outcome for a young player NU coaches are high on, no doubt, but Wright came back and impressed again this spring despite doing it mostly at a new position.

Wright is a unique player on the roster because he possesses a defensive back’s skill set with the frame (6-foot-4 and 220 pounds) of a pass rusher. As it turns out, defensive coordinator Erik Chinander and company have a position for just that type of player. Wright and freshman Isaac Gifford — if there were one player on the roster who didn’t make this list but perhaps should have, it might be Gifford — started grooming this spring to back up senior JoJo Domann in the outside linebacker/nickel spot that Domann has played very well the past two years.

Wright and Domann are much different players in frame, but both feel good about their ability to run with receivers and play in coverage. Wright put that on display during an open April practice when he ran with slot receiver Samori Toure up the middle of the field and made a leaping, twisting, one-handed interception.

Domann played every defensive snap over eight games in 2020. That’s a lot to ask or expect over a full-length campaign this fall, meaning Wright and Gifford are likely going to get at least some opportunity to play.

What will be particularly interesting to watch with Wright is the development in all of the other areas required of second-level players like setting the edge, rushing the passer and holding up at the point of attack.

Spring post-op: Catch up on our position-by-position look at where the Huskers stand after spring

What did we learn from the Huskers' spring? What about the things we still need to find out? Plus, a look at "stock-risers" and more.

Spring post-op: From the oldest in the room to the youngest, a look at how NU's ILB picture could unfold

Luke Reimer, Chris Kolarevic and Nick Henrich are a strong trio at the top. But this is the Big Ten. Who can be the fourth man? The fifth?

Spring post-op: Who can join JoJo Domann as mainstays in the Huskers' OLB group?

You followed along all spring. Who's your standout player from the outside linebacker group? How about the "stock-riser?" Compare notes with us.

Spring post-op: What we learned, questions remaining, a stock-riser and more on the Husker DL

Defensive line coach Tony Tuioti said he has at least six players he can trust and potentially seven, but it’s unclear if any of NU’s next wave of players will crack the rotation this fall.

Spring post-op: The leader for the other starting CB spot, the stock-riser and summer to-do list

Cam Taylor-Britt has ascended into a face-of-the-program type player and perhaps the best player on the roster. But is there enough depth?

NU's safeties benefited from the extra year of eligibility, as Marquel Dismuke and Deontai Williams both return for sixth seasons.

Spring post-op: Martinez is QB1, but NU quarterback room has some work to do this summer

The series continues with offense this week. No better place to start than quarterback, right?

A deep dive with major players in this new world of college athletics. How is money generated, and how does it affect recruiting are just two talking points.

The first four weeks of Nebraska’s schedule don't change under the new plan, but there are seven date and location changes to note.

Applewhite, who has over 20 years of experience, is taking over a group that has perhaps as many question marks as any other on the roster.

Is The MLB HOF voting outdated?

Super Bowl LVI is almost here! A look back at some of the most popular ads of all time

Super Bowl LVI is almost here! A look back at some of the most popular ads of all time

A guide to the upcoming 2022 Beijing Olympic Winter Games

A guide to the upcoming 2022 Beijing Olympic Winter Games 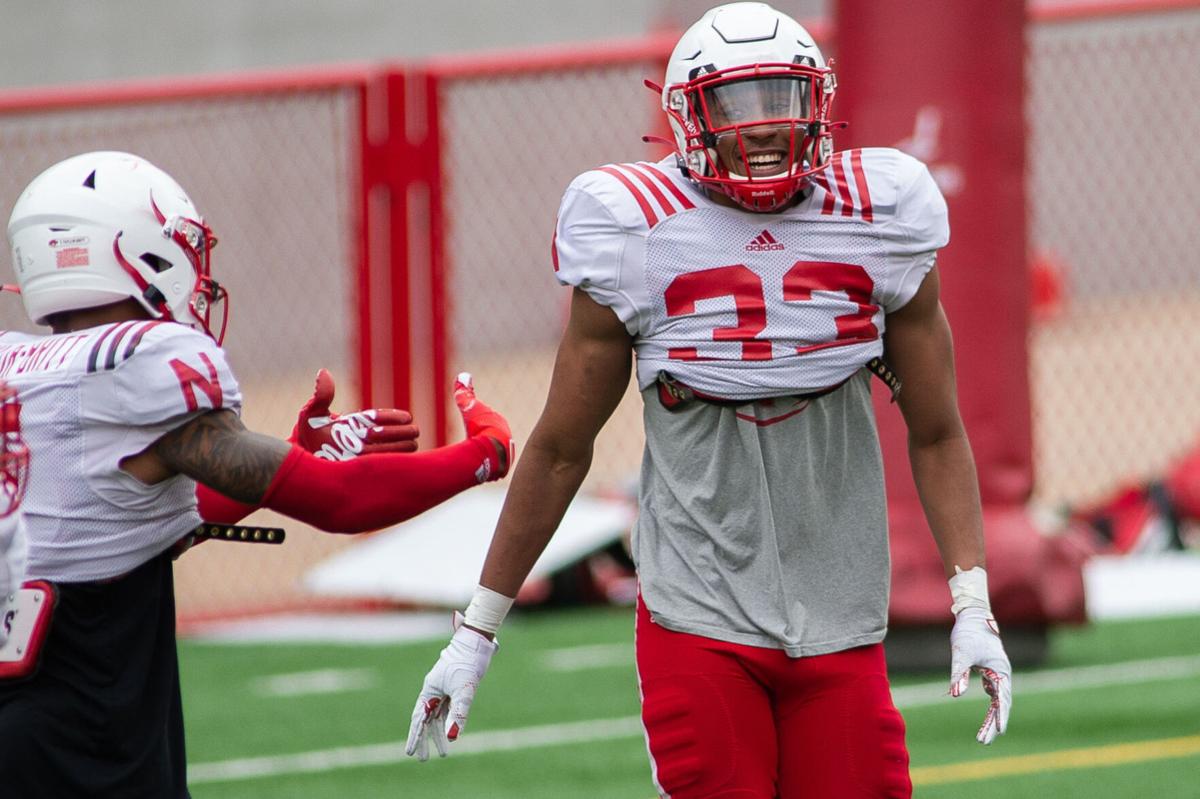 Safety Javin Wright smiles after being juked by teammate Will Nixon (not pictured) during a football practice April 17 at Memorial Stadium. 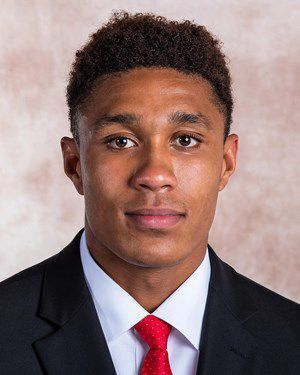