The David City Council accepted his resignation at its regular meeting April 27. The resignation was effective April 29.

Gustin told The Banner-Press after the meeting that he accepted a position with the City of Wahoo’s water and wastewater department.

“Thank you for your service to the city and all you've done to bring us to this point,” Mayor Alan Zavodny told Gustin. “We certainly have a lot of work ahead of us. And we've laid a good foundation for that moving forward.”

At their April 27 meeting, council members appointed Water Operator Dan Sobota as the water operator in charge, meaning he is now the point of contact for water operations. The position also allows him to sign required paperwork.

Gustin said this was his recommendation until more “individuals on staff receive their licensing.”

“We have multiple individuals attending class, but these individuals can walk into the water plant today and run it on their own,” he said.

Gustin expressed what he would like to see for the water plant going forward. The current employees are “green” but are more than capable on taking on new duties and running operations, he added.

“They are a team, they have a team mentality,” Gustin said. “I did instruct them that through this process, they do not single out one individual to shoulder the weight because there has been a trend. And I would like to see them break it. I have 100% faith in their ability to move forward.”

Gustin stressed that he will still be in the David City community and will be there if any issue or question comes up. Gustin said that “this individual” on the agenda – Sobota – has a skill set that is ideal for what the city wants as a lead operator.

Gustin said he recommends naming an interim water supervisor but, as a certain license grade is required for that position, Sobota was named the water operator in charge. In about two to three months, Gustin said, city officials may be able to appoint Sobota as the water supervisor.

Sobota was also appointed the wastewater supervisor. Gustin said this was also needed for paperwork reasons.

He referred to a study done some time ago that indicated staffing needs in those two departments. He urged the council to actively look for eight to nine new employees – two to three for wastewater and a minimum of five for water.

“It's just a matter of being able to upkeep and replace,” Gustin said. “It's recommended that 1% is replaced annually just because of the expected lifespan of a water main pipe is 100 years. OK, so that's three blocks. Three blocks needs to be replaced every year.”

Gustin added that he would like to see employees stay on their regular duties and not be pulled in to assist in other areas. That would allow them to be focused on their job and would prevent workers from getting overwhelmed, he said.

“If you have adequate staff numbers, less people need to be pulled off,” Gustin said. “So if you have four or five working on a water main installation, you don't need to pull two operators from the wastewater treatment plant in to assist.”

In other water news, the council OK’d the approval and authorization to send plans for a water treatment plant improvement project to the Nebraska Department of Environment and Energy (NDEE).

The project would change the city’s water treatment system from lime-based to reverse osmosis.

“We're trying to fix and replace main things in a 40-year-old plant and kind of get it up to almost like new condition, is our goal,” said Ethan Joy of JEO Consulting.

A project several years in the works, the council accepted at an August 2021 meeting a $798,000 bid from JEO to design these improvements.

Joy noted that while the scope of the project remains the same, the plant’s water capacity and the sizes of some equipment were increased due to new developments coming to town, such as a soybean processing plant.

The biggest change, Joy said, is that the prices of everything has gone up. The project was estimated at $6.4 million as of April 27 but that will most likely increase even more on bidding day, Joy added.

“As a quick example, the generator that we are going to put in that's going to supply backup power to provide water to the city, it about doubled in price,” he said. “It's worth about a half a million dollars as of today. And it has about a one year lead time.”

NDEE will take about 45 to 60 days to review and approve the plans, he said. According to Joy, the State Revolving Fund has indicated that grants will be delayed this year due to new infrastructure money coming out of Congress. Thus, it will be later this year that the project can really move forward.

“We may not get a formal offer here for David City until July to October time,” Joy said. “So we'll be looking at an early fall bid. And then we have a 600-day construction window to get it done.”

Hannah Schrodt is the news editor of The Banner-Press. Reach her via email at hannah.schrodt@lee.net.

One man is hoping that the story of his mom and dog being attacked by a loose dog in David City will help bring awareness to the issue.

Genesis Personal Development Center announces the retirement of its executive director and founder, Patricia Lostroh, and the hiring of new Di…

A $100,000 donation puts the Bone Creek Museum for Agrarian Art in David City closer to its ultimate goal of relocating to a historic building… 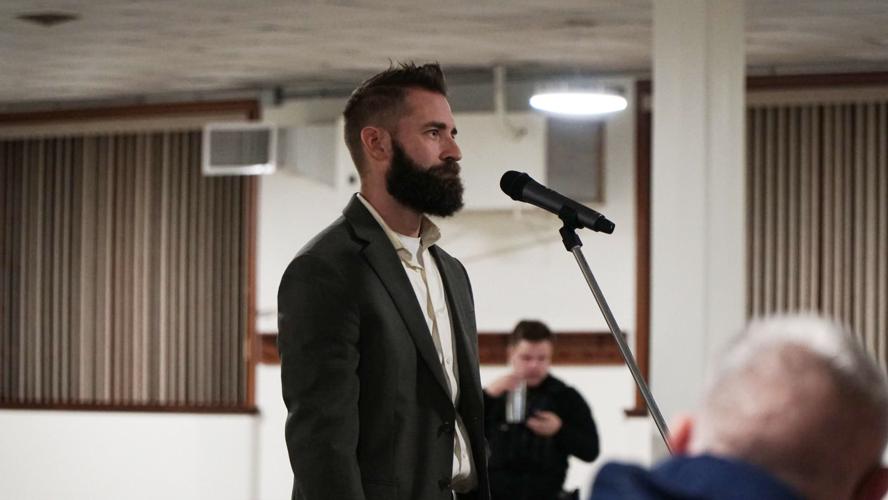 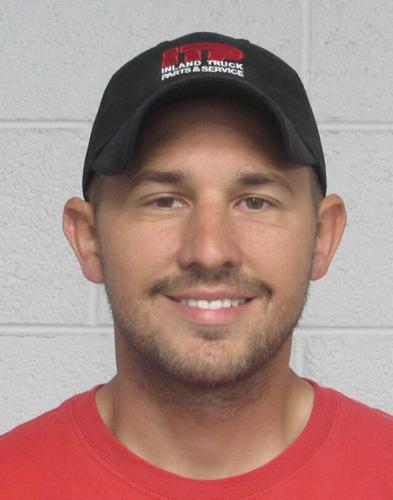